Back to all articles

There’s a common misconception that younger generations aren’t interested in homeownership. Many people point to the fact that millennials put off purchasing their first home as a reason for this belief.
Odeta Kushi, Deputy Chief Economist for First American, explains why millennials have put off certain milestones linked to homeownership. Those delays led to their homeownership rates trailing slightly behind older generations:

“Historically, millennials have delayed the critical lifestyle choices often linked to buying a first home, including getting married and having children, in order to further their education. This is clear in cross-generational comparisons of homeownership rates which show millennials lagging their generational predecessors.”

So, it’s partially true that some millennials have waited on homeownership to focus on other things in their lives – and that’s impa ... 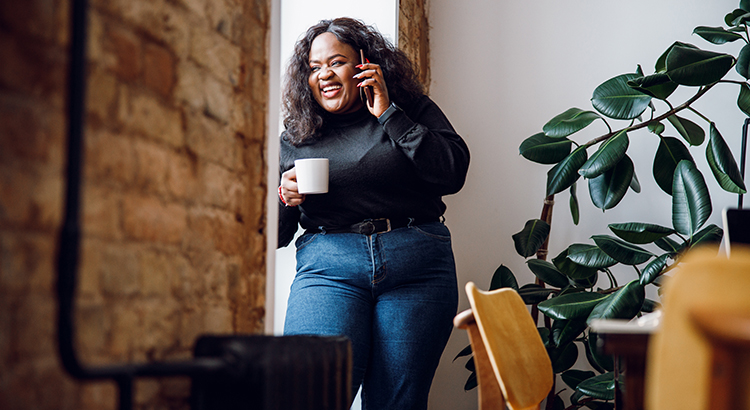 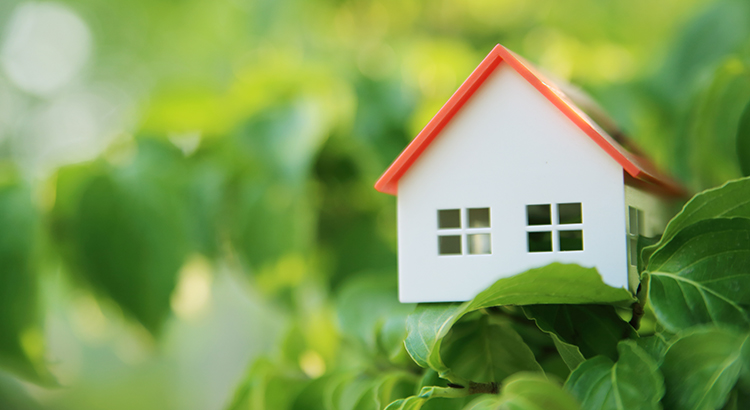 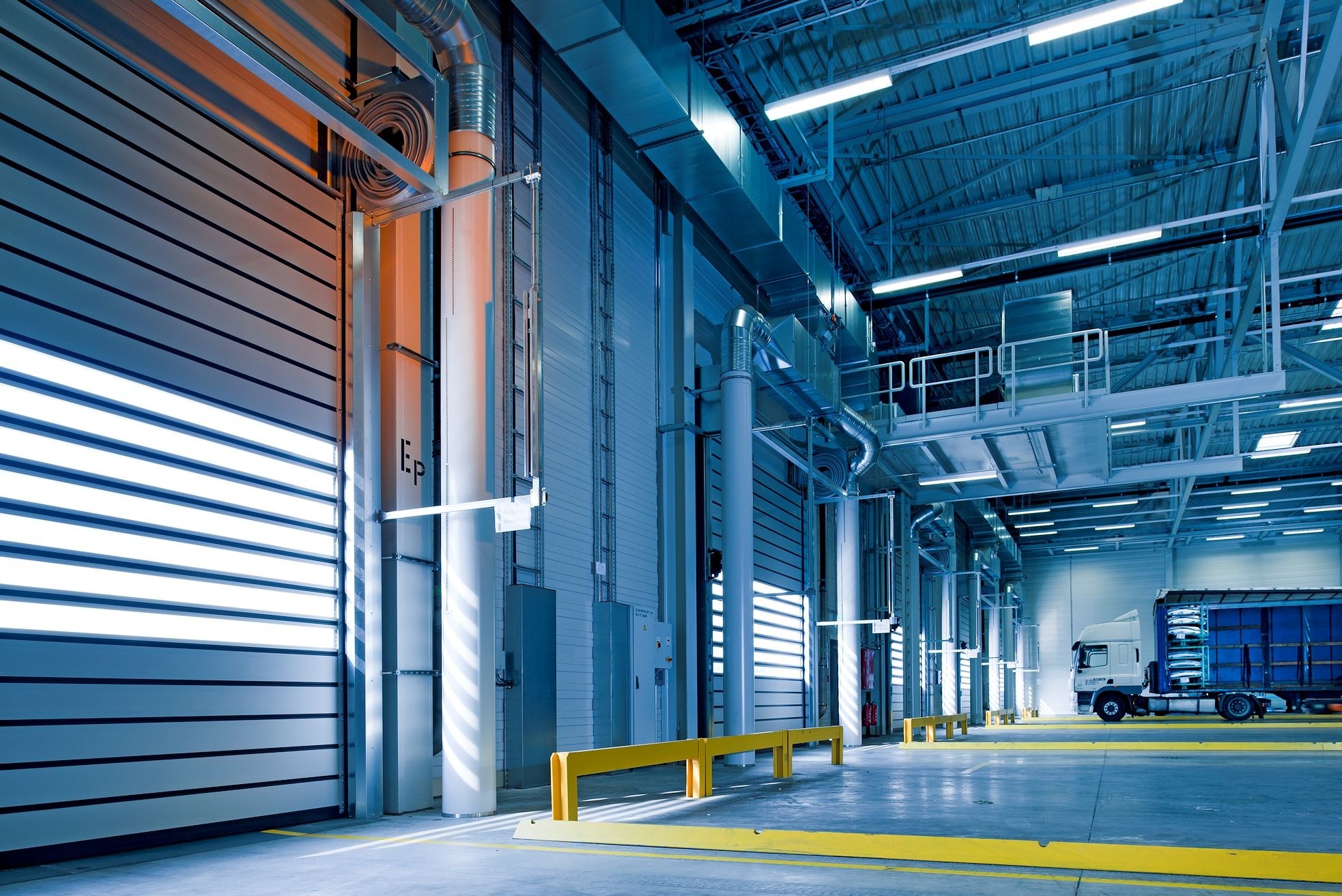 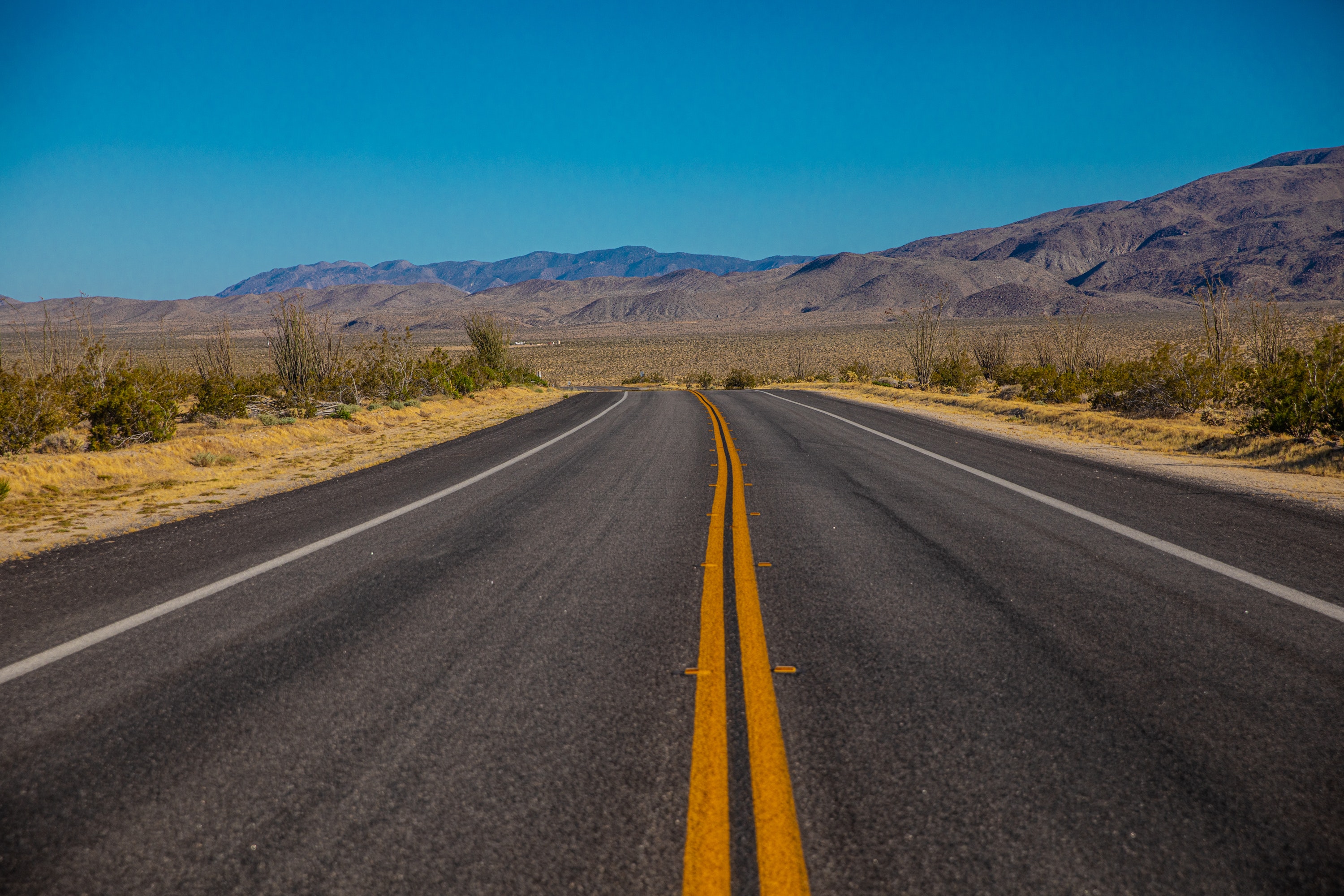 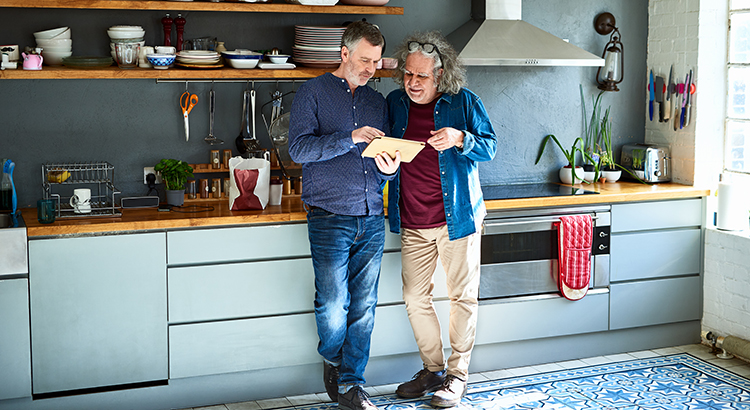 November 18, 2021
Home Sales About To Surge? We May See a Winter Like Never Before.

To continue searching, you must agree to the Terms of Use.

For the best experience, please provide your cell phone number and select accept below to opt-in to our Terms & Conditions and Privacy Policy to begin receiving text and voice communications.

or make a new notebook

Search the full MLS and Exclusive Property Listings.
(Prices and inventory current as of November 27, 2021)

Have a house to sell?

Find Out How Much Your Home Is Worth (optional)

We just need your phone number to finish creating your account.